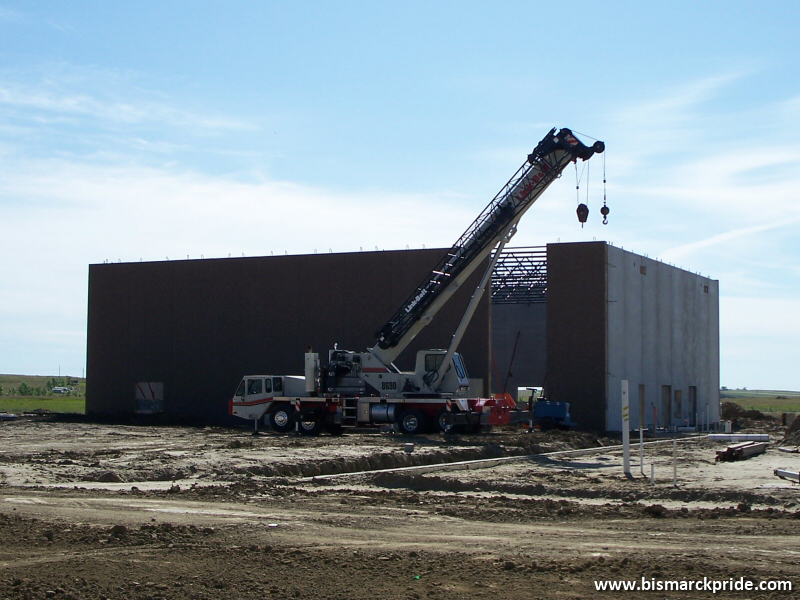 Sunrise is the first of at least two planned elementary schools to open over the course of the next few years to alleviate overcrowding at such schools as Rita Murphy and Northridge, which has begun using space at nearby Corpus Christi Church.

Bismarck Public Schools is the state’s largest school district, and like the city itself has seen substantial growth over the past couple years. The school district also recently completed major renovation of Simle Middle School and is now in the beginning stages of planning the city’s third public high school.