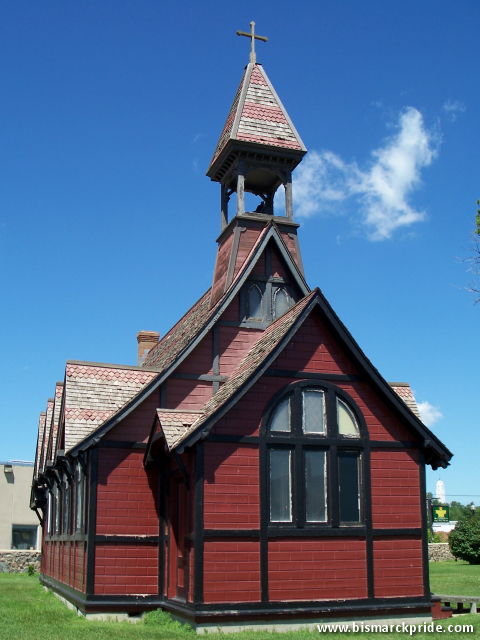 Camp Hancock (originally Camp Greeley) was established in 1872 as a military post and supply depot to ensure expansion of the Northern Pacific Railroad. It contains the oldest remaining building in Bismarck, along with the historic Bread of Life Church, which was completed in 1881; and a vintage 1909 Northern Pacific Railroad Locomotive that was donated to the site in 1955.

Back To: Bread of Life Church at Camp Hancock Historic Site